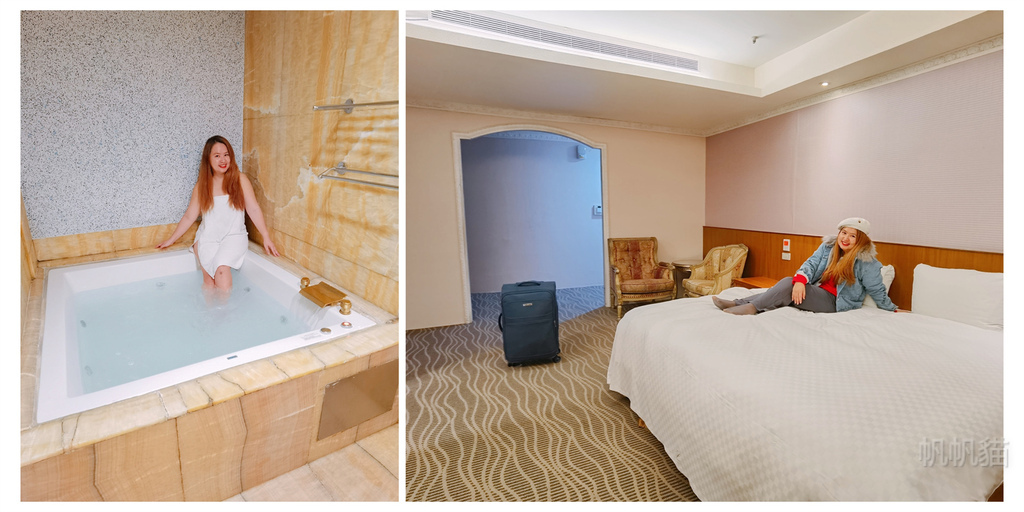 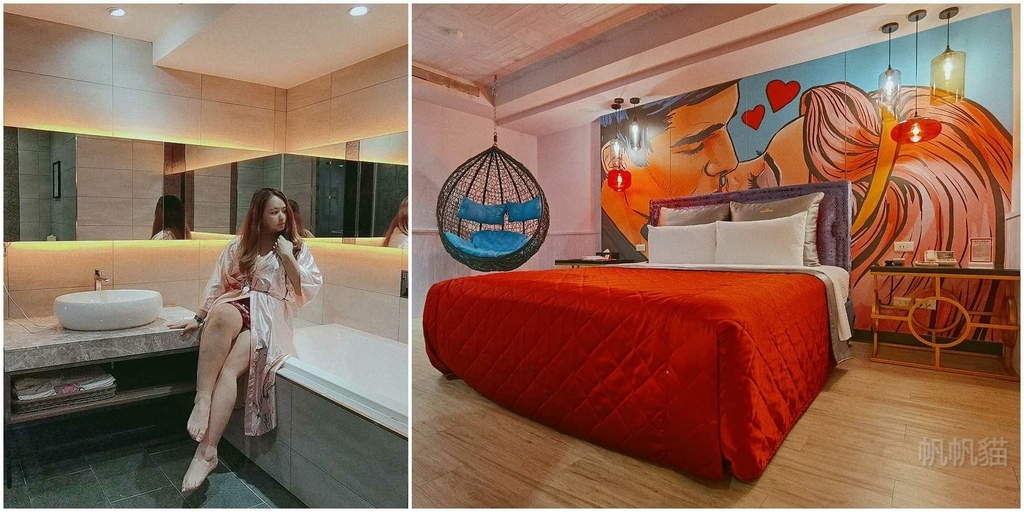 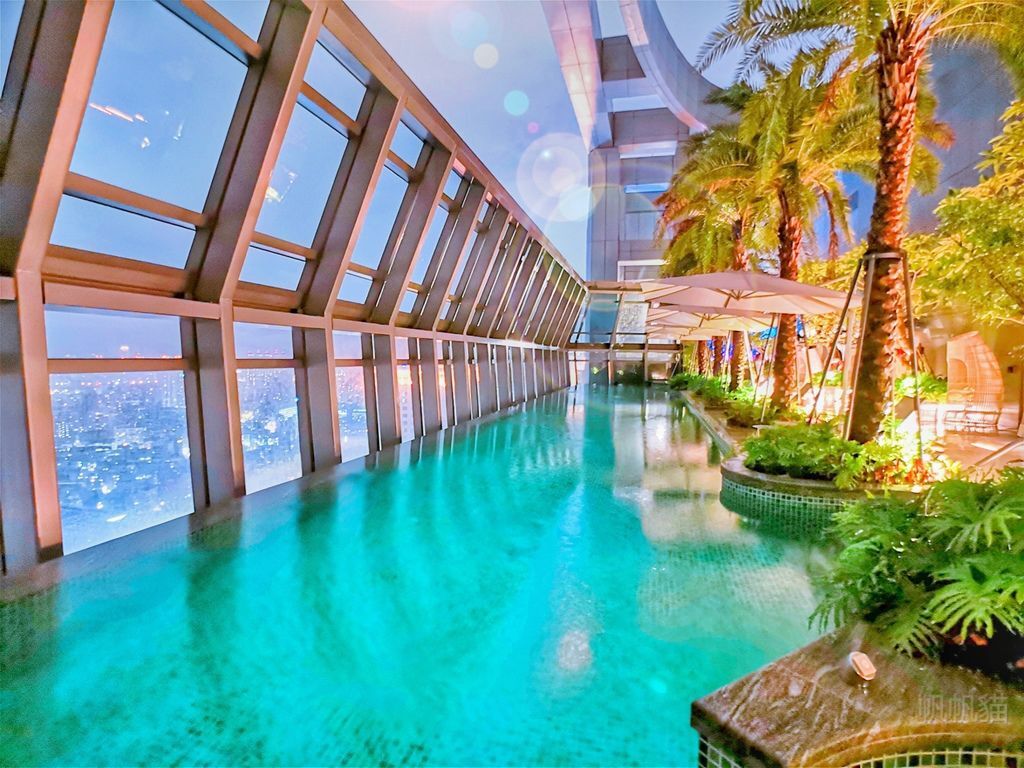 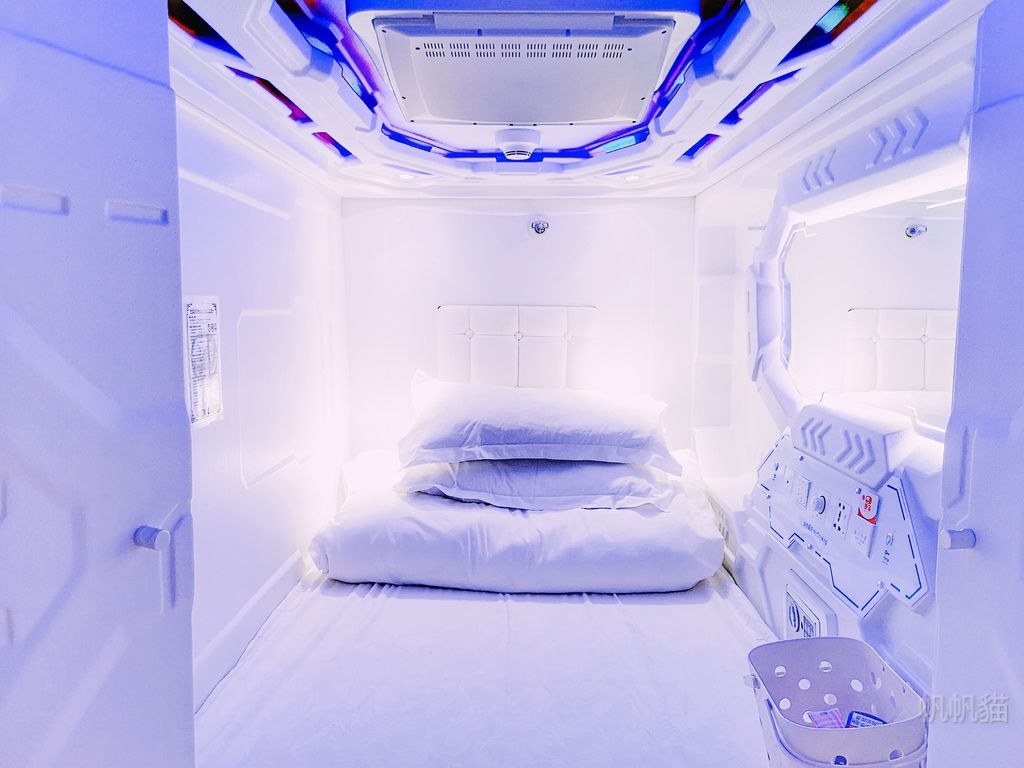 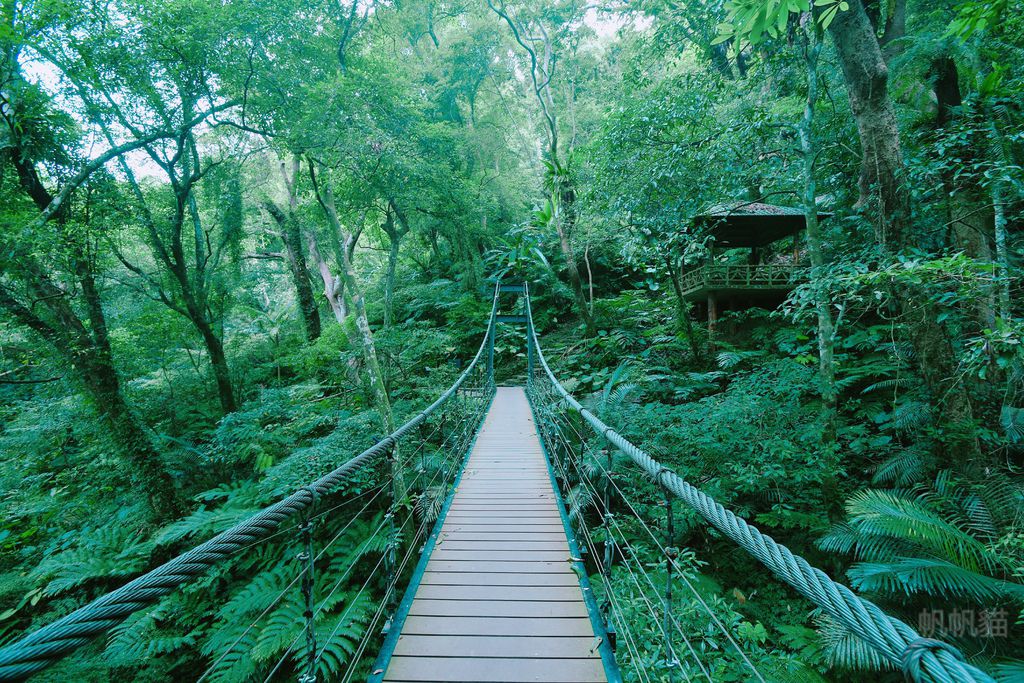 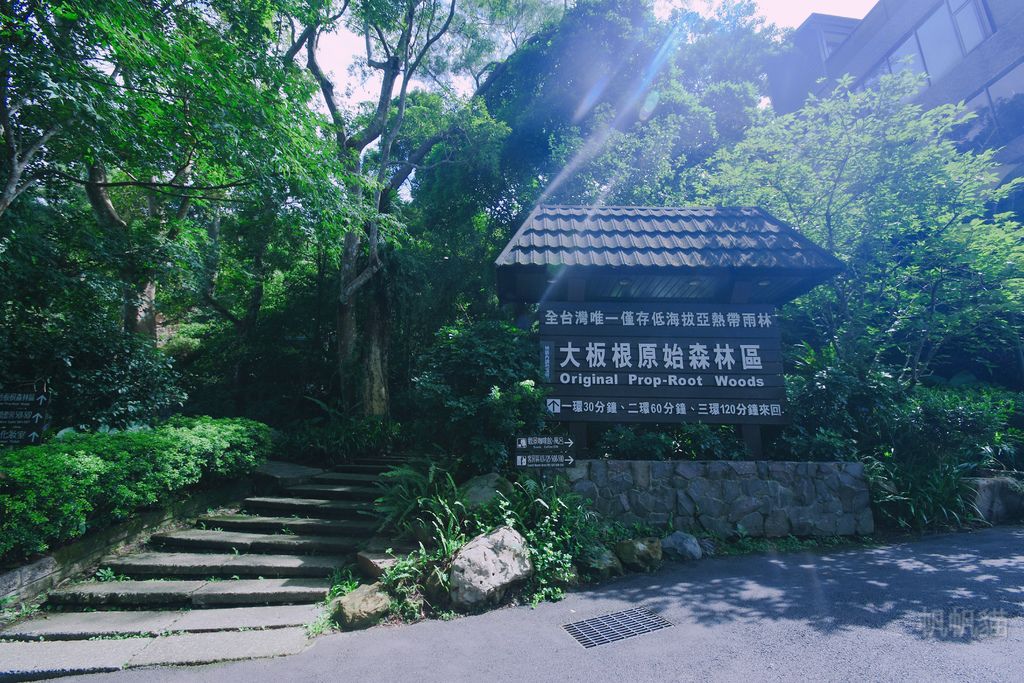 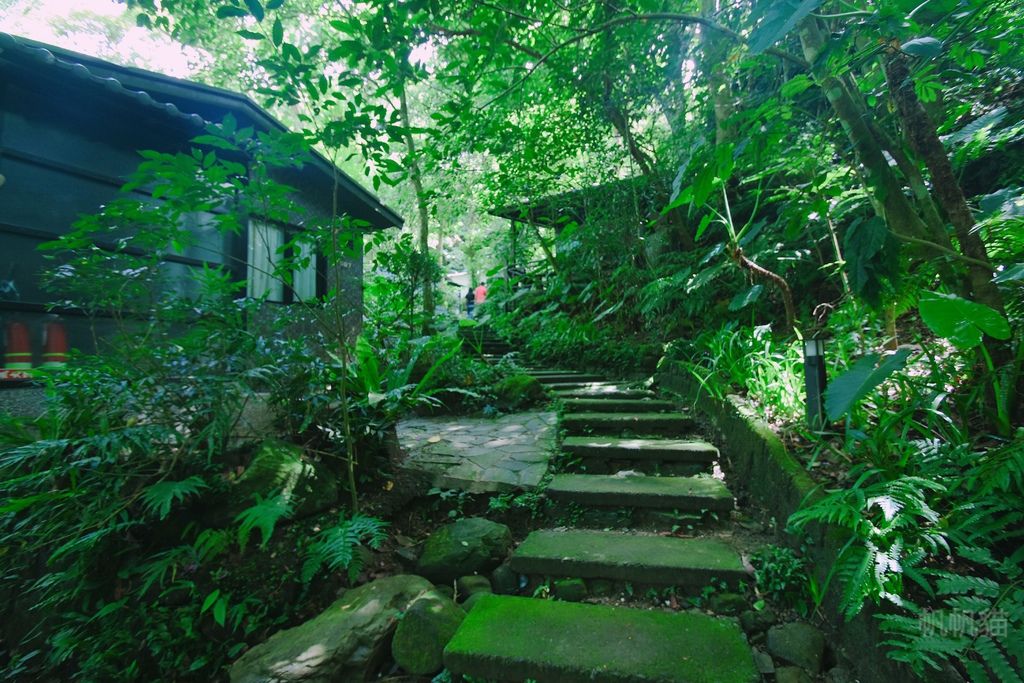 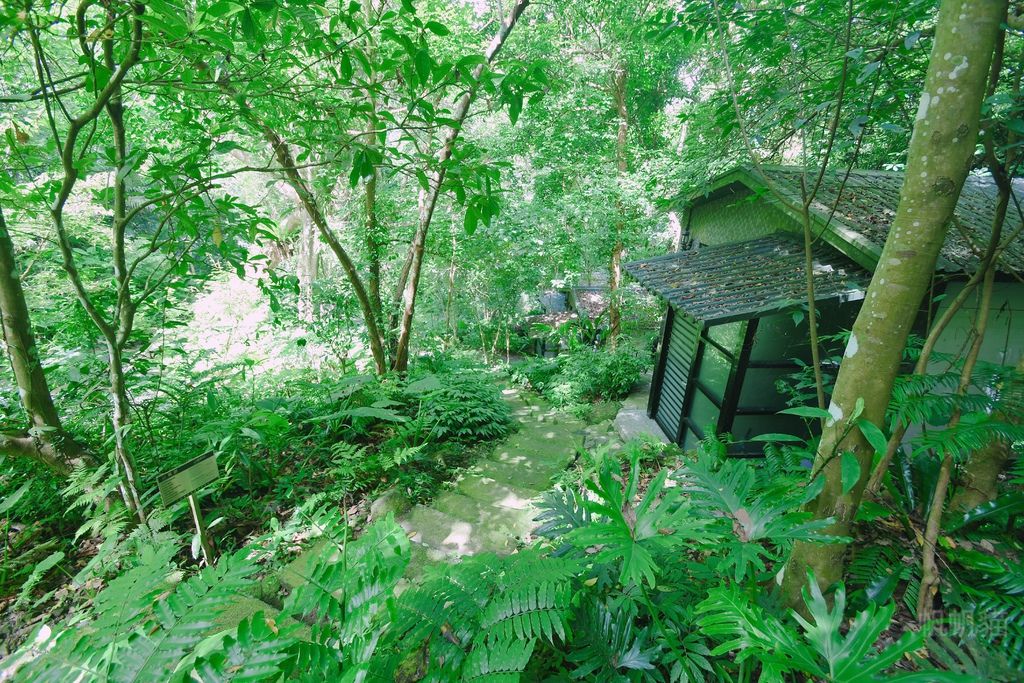 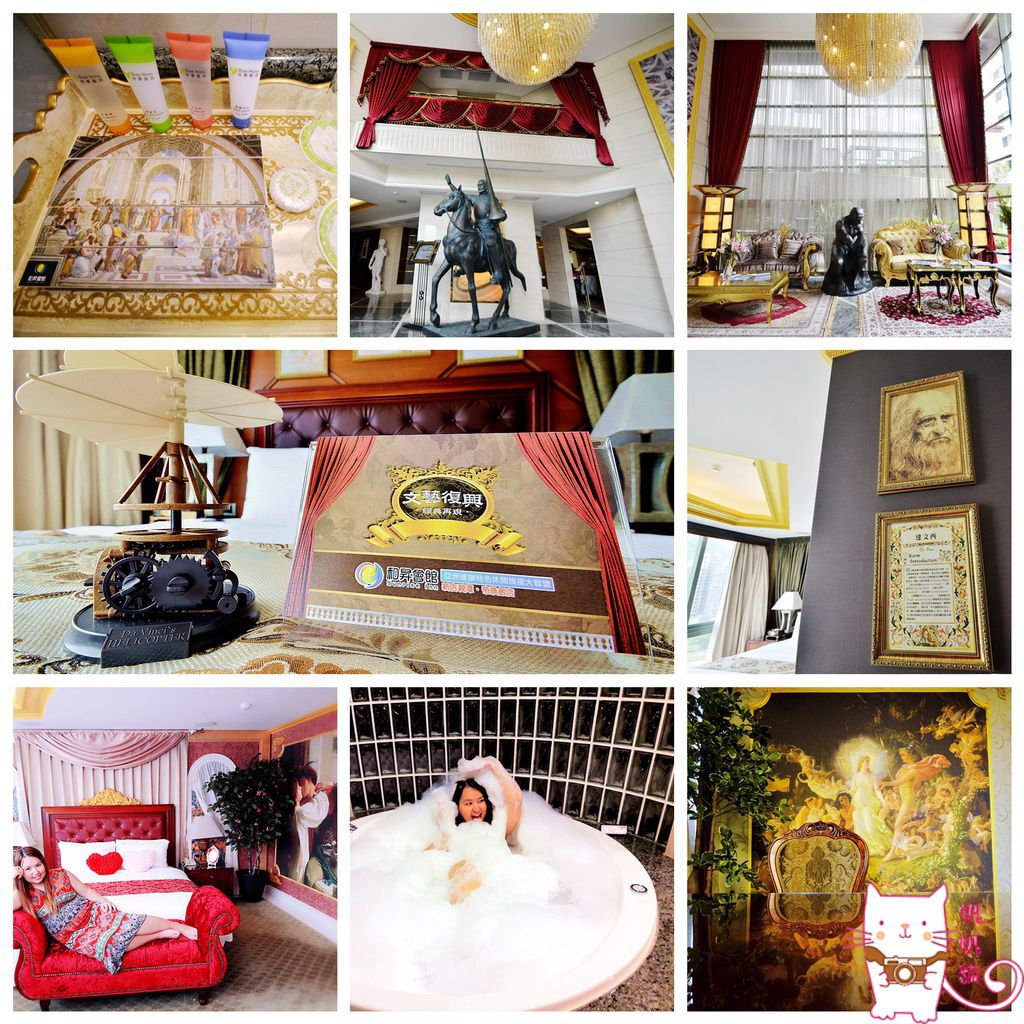 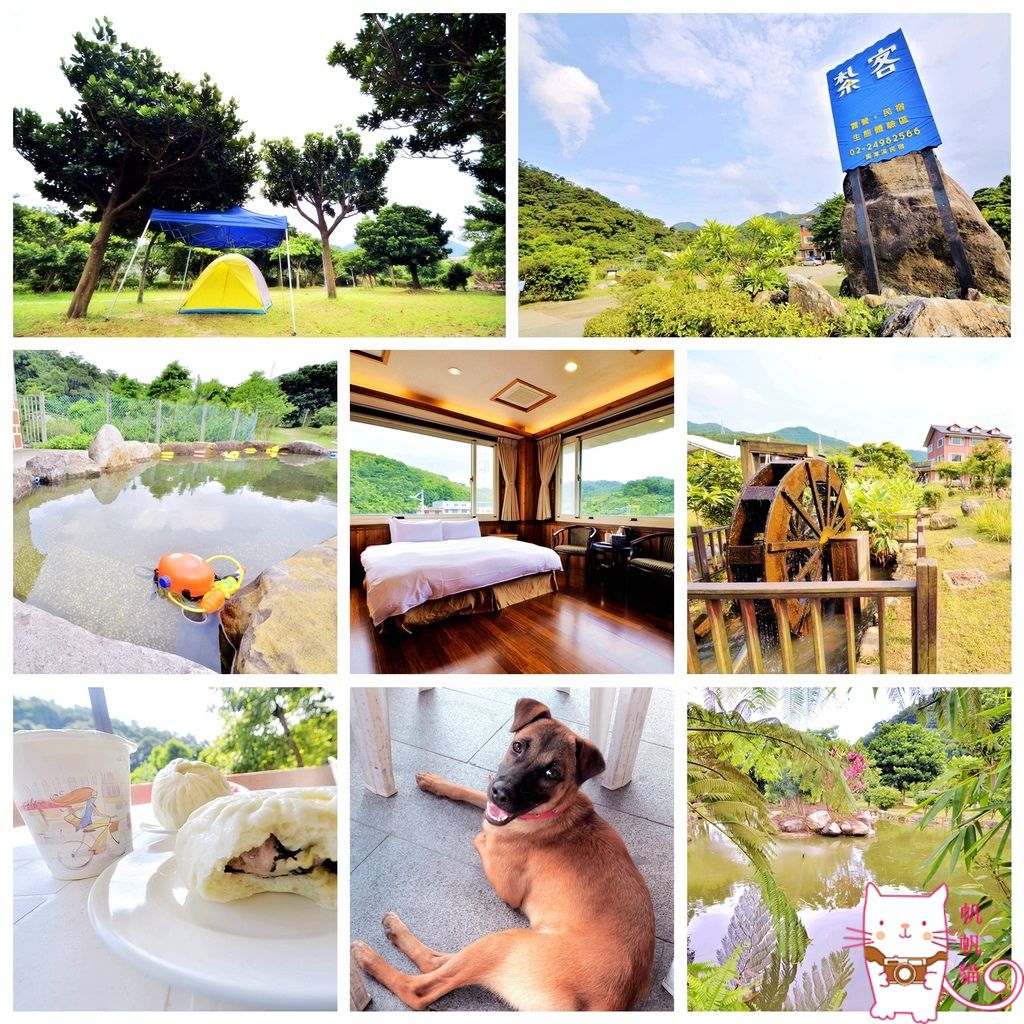 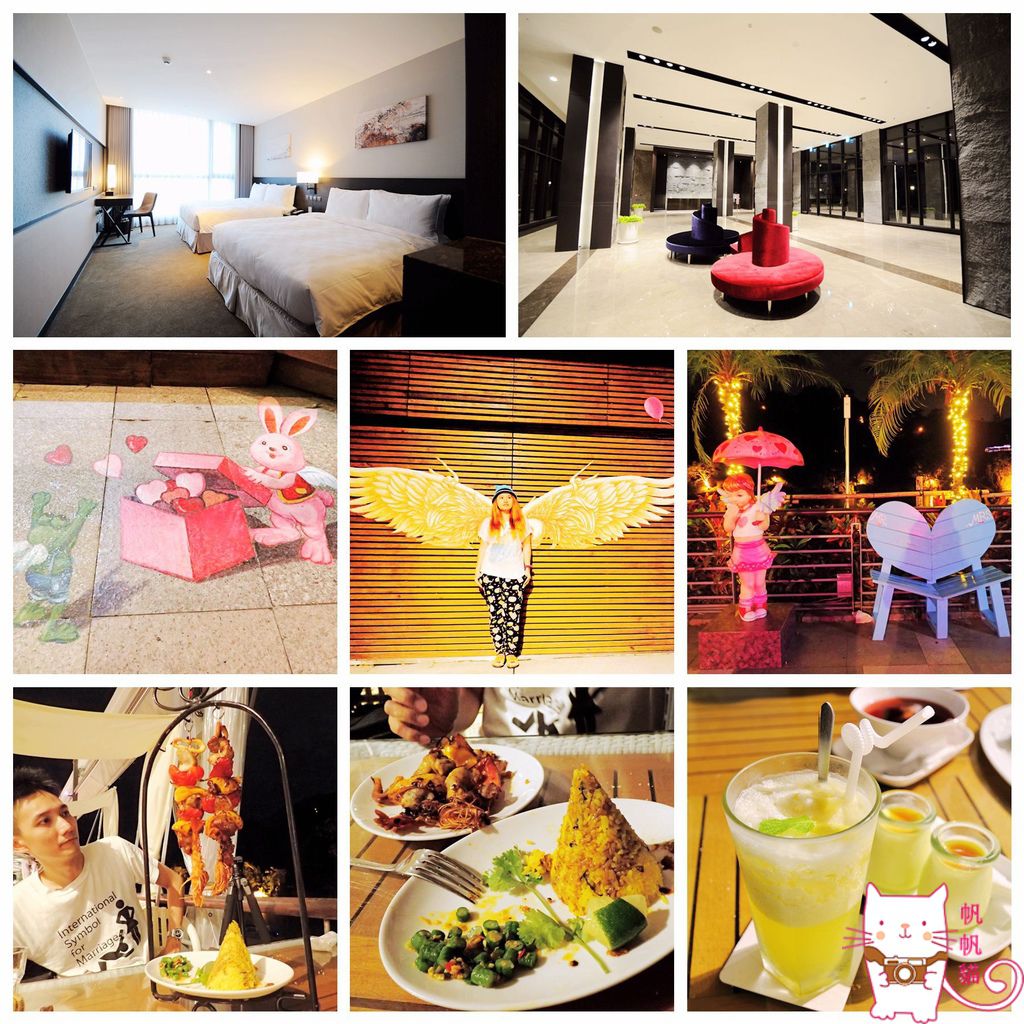 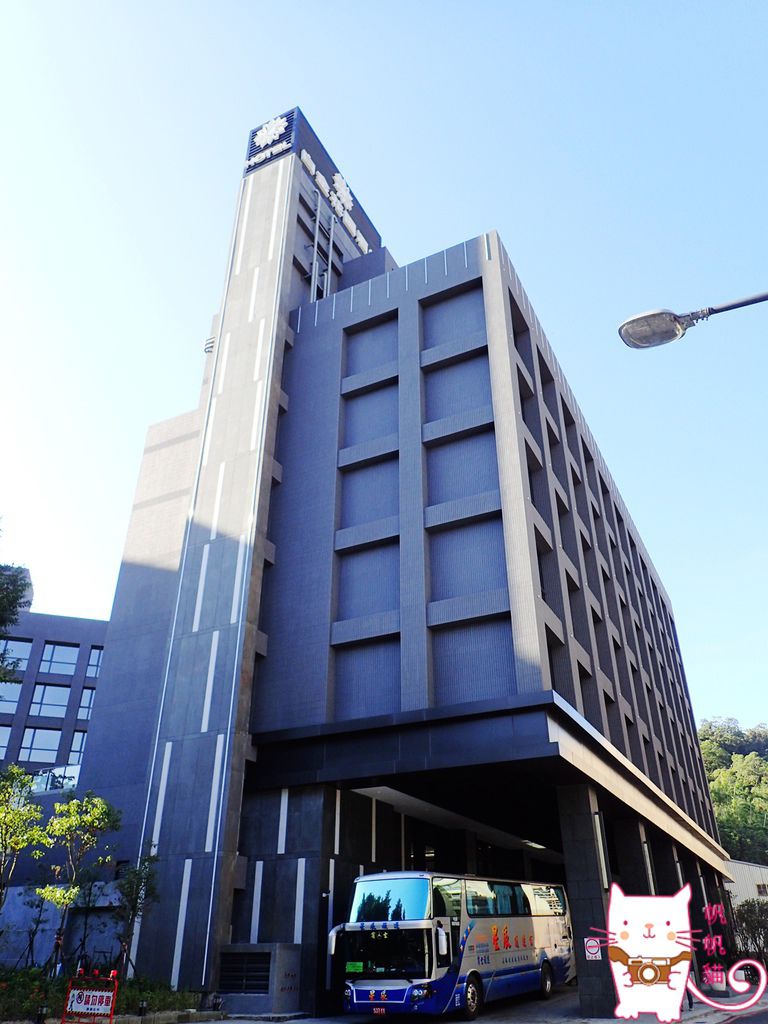 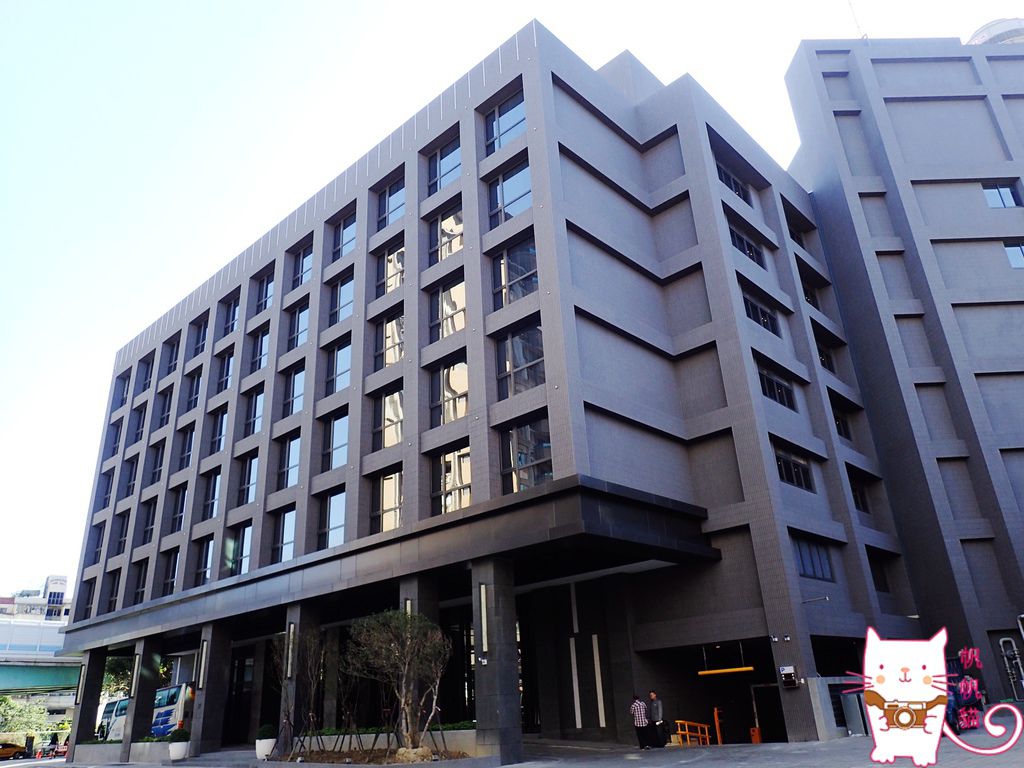 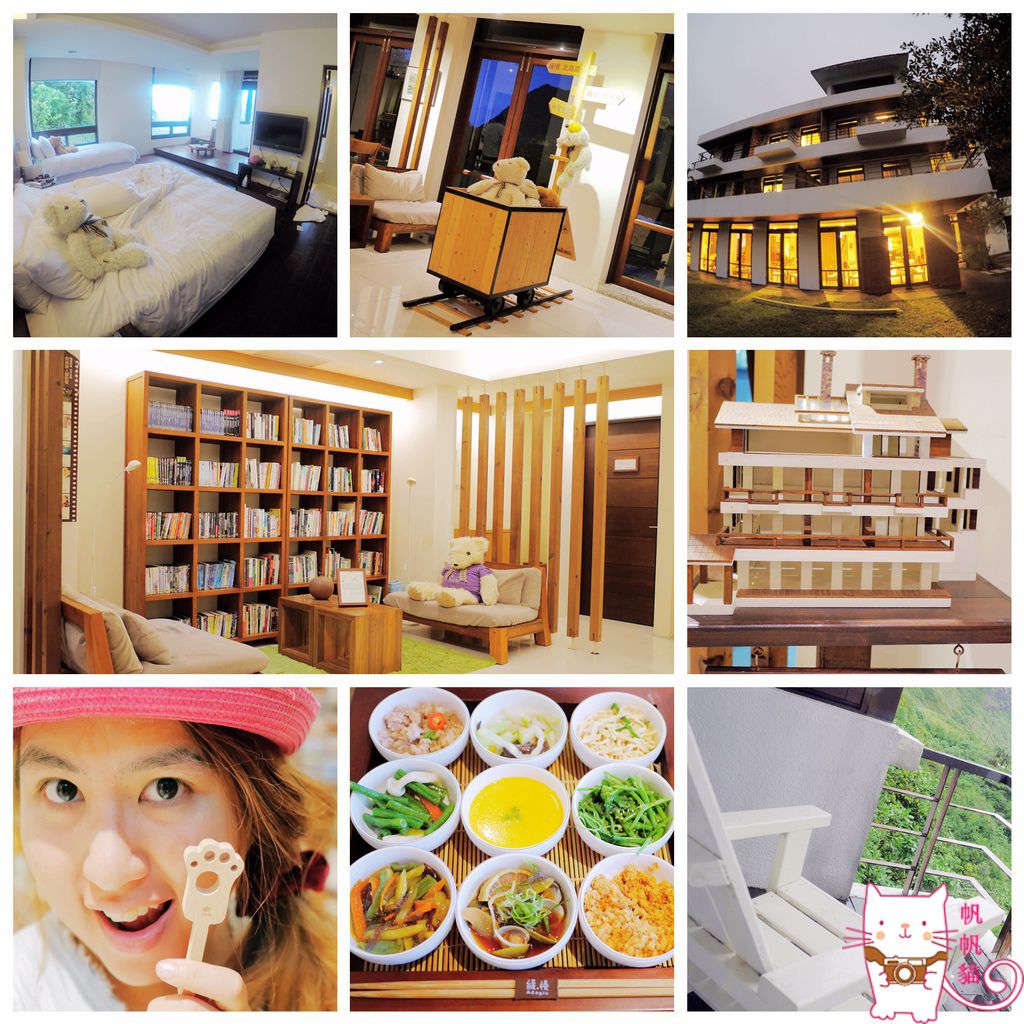 Adagio is an Italian word, which means slowly. It corresponds to the idea from the two ladies Ms. Hui-Chun and Ms. Ting-Fei, who are the founder of Adagio as well as Lavender Cottage. They were inspired by the lavender fields in Hokkaido and deeply fell in love with it, and then they started their first Adagio B&B in Hokkaido. In 2009, they opened another branch of Adagio B&B in Jinguashi, which is located in the north of Taiwan. Then, three years later, Adagio B&B also opened one more in Hualien, Taiwan.

Jinguashi is notable for its historical gold and copper mines, it used to be one of the most prosperous towns in the north of Taiwan. As the mines were all gone, Jinguashi was no longer popular. In 2004, it was regenerated into a Gold Ecological Park to attract more visitors come back here. During the World War II, Jinguashi was taken over by Japanese army and used it as a prisoner-of-war camp.